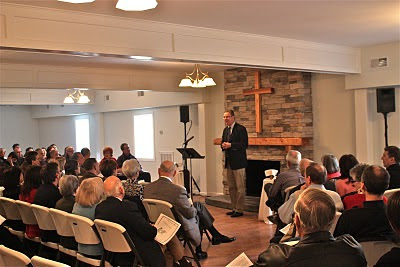 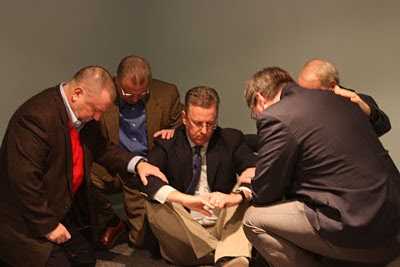 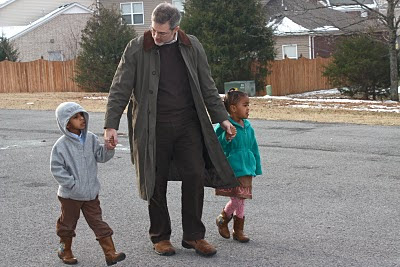 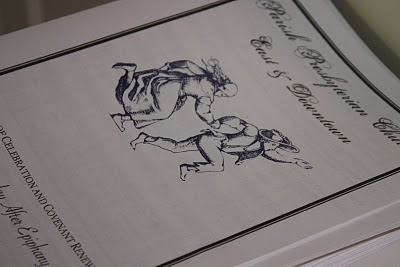 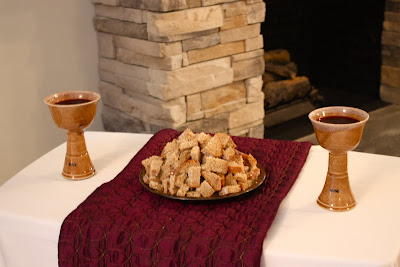 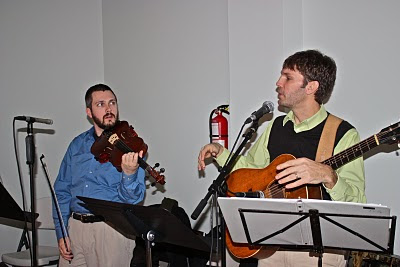 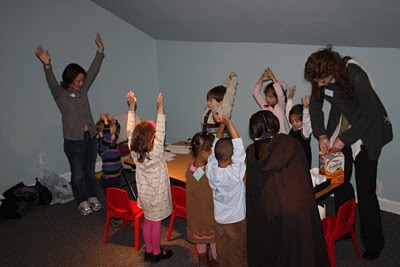 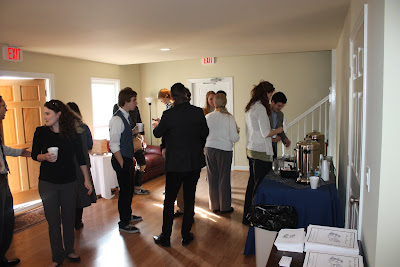 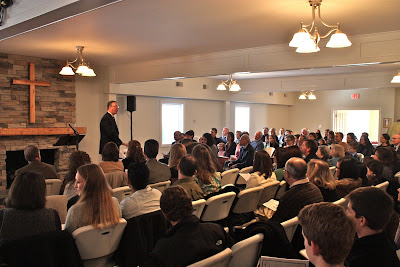 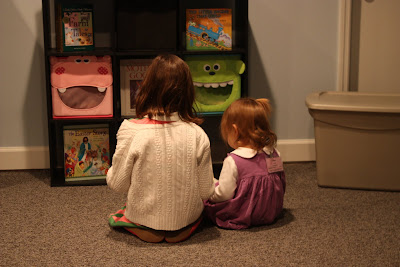 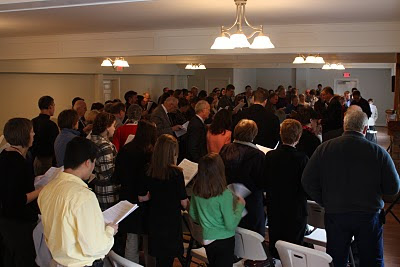 "All the misery of the Presbyterian churches is owing to their striving to consider the Reformation as completed, and to allow no further development of what has been begun by the labor of the Reformers … Calvinism wishes no cessation of progress and promotes multi-formity. It feels the impulse to penetrate ever more deeply into the mysteries of salvation and in feeling this honors every gift and calling of the Churches. It does not demand for itself the same development in America and England which it has found in Holland. This only must be insisted upon, that in each country and in every Reformed Church it should develop itself in accordance with its own nature and should not permit itself to be supplanted or corrupted by foreign ideas." Herman Bavinck from Wyclif Blog
Posted by gileskirk at 10:16 PM 1 comment:

Beginning in 1910, a group of the most influential Evangelical Christian scholars and leaders began publishing a series of essays intended to defend Biblical orthodoxy against Modernist unbelief. By 1911, the essays began to be collected into hardback volumes to be distributed freely among seminary students, pastors, missionaries, and teachers.

Eventually, The Fundamentals: A Testimony To The Truth, edited by A. C. Dixon and R.A. Torrey, became an encyclopedic collection of 90 essays published in 12 volumes over the course of six years.

It was from these volumes that the popular press coined the pejorative terms, “Fundamentalism” and “Fundamentalist.” But like most popular labels, the term is actually quite misleading—or, at the very least, it has become so.

The Evangelicals who wrote the essays were led in large part by the intellectual precociousness of the Reformed theologians B.B. Warfield, J. Gresham Machen, James Orr, G. Campbell Morgan, J.C. Ryle, Thomas Spurgeon, and Arthur Pierson. It just so happened that they were even then in the throes of a titanic struggle for the soul of their traditionally orthodox but drifting institutions: Princeton Theological Seminary and the Presbyterian Church. The Fundamentals necessarily bore a distinctive "Reformed" stamp—indeed, the essays were very much a response to that great struggle (a struggle which ultimately gave birth to Westminster Theological Seminary, the Orthodox Presbyterian Church, Reformed Theological Seminary, and in time, the Presbyterian Church in America).

Thus, in more than a few ways, the “fundamentalists” were actually a far cry from what we think of today as “Fundamentalists.” Indeed, their substantive, articulate, and academic nature altogether belies the Modern conception of "intolerant," "ignorant," and "ideological" religious radicalism.

Thankfully, the books are available on the web from xMission. In addition, Baker Books continues to keep the essays in print in a fine four-volume compilation (nearly identical to my own 1916 set).
Posted by gileskirk at 11:08 AM No comments:

"Man shall not live by bread alone, but by every word that comes from the mouth of God" (Matthew 4:4).

"All Scripture is God breathed and is useful for teaching, rebuking, correcting, and training in righteousness so that the man of God may be thoroughly equipped for every good work.” (2 Timothy 3:16-17).

“The Word of God is living and active and sharper than any two-edged sword, piercing to the division of soul and of spirit, of joints and of marrow, and discerning the thoughts and intentions of the heart.” (Hebrews 4:12)

“Your Word is a lamp to my feet and a light to my path. The sum of Your Word is truth, and everyone of Your righteous ordinances is everlasting." (Psalm 119: 105; 160)

"All God’s precepts are trustworthy. They are established forever and ever, to be performed with faithfulness and uprightness." (Psalm 111:7-8)

"His divine power has granted to us everything pertaining to life and godliness, through the true knowledge of Him who called us by His own glory and excellence. For by these He has granted to us His precious and magnificent promises, in order that by them you might become partakers of the divine nature, having escaped the corruption that is in the world by lust" (2 Peter 1:3-4).

“The grass withers, the flower fades, but the Word of our God shall stand forever" (Isaiah 40:8).

The Biblical conception of the Church is geographical, not ideological. In America today, we drive past twenty churches to get to the one we "agree" with. This situation cannot be reformed overnight, but we need to start thinking the way the New Testament does. We need to recover the parish concept of the Church.

Biblical government in the Old Testament is intensely local: elders over tens, then fifties and hundreds, and then thousands. The "elders of the gate," who tried capital cases, ruled over populations of only a few thousand, about the size of a large subdivision in our of our cities — about the size of a political precinct. The New Testament view of the Church is the same: the Church in a place, taking dominion over a parish, over a precinct.

The local Church must see herself as the True Governor of the neighborhood or precinct in which she meets on the Lord’s Day. Whether the people up the street worship at that Church or not, they are still part of the parish of that Church in one sense. We must reacquire a dominion-consciousness about our parishes. Neighborhood people must be prayed for, invited to Church bazaars and festivals, and the like.

Unfortunately, Christians today are all concerned about national and international affairs, or state and city affairs, all of which are "too big for us" (Ps. 131). We say that we want local government and that we are against big government, but when we act and pray, we give the lie to this.

Thus, we are sending a signal to our slaves (rulers) that we think Babelically instead of locally, and that is how we are badly ruling our world today.
Posted by gileskirk at 8:49 PM No comments:

"There are certain pious moderns who will not allow the preacher to speak upon anything but those doctrinal statements concerning the way of salvation which are known as 'the Gospel.' We do not stand in awe of such criticism, for we clearly perceive that our Lord Jesus Christ himself would very frequently have come under it. Read the Sermon on the Mount and judge whether certain among the pious would be content to hear the like of it preached to them. Indeed, they would condemn it as containing very little Gospel and too much good works. They would condemn it as containing all too much of the legal. But we must never let be forgotten Christ's emphasis: the law must be preached, for what the law demands of us, the Gospel produces in us, else ours is no Gospel at all." Charles Haddon Spurgeon
Posted by gileskirk at 8:49 AM No comments: